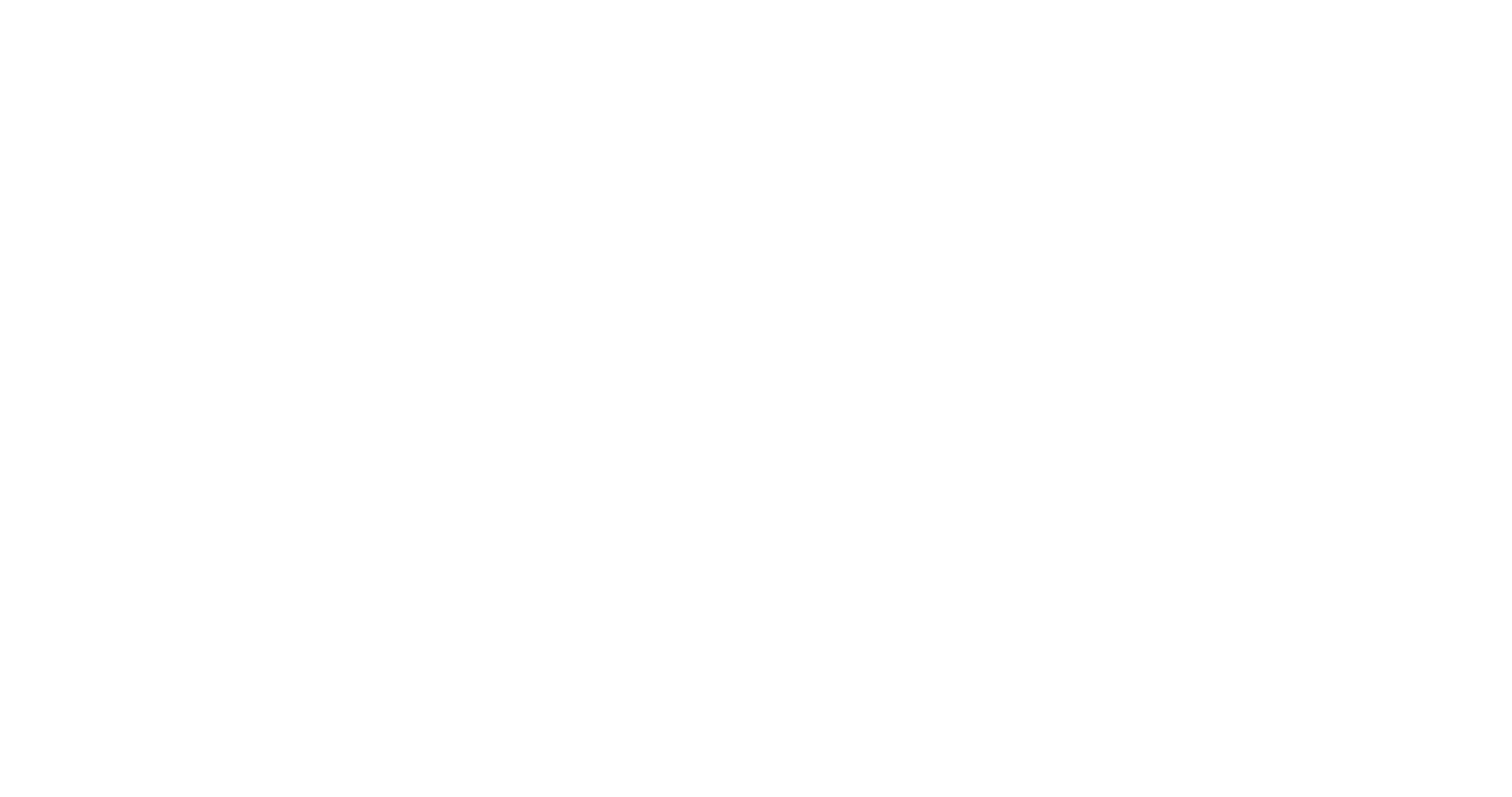 The Model T, sold by the Ford Motor Company from 1908 to 1927, was the earliest effort to make a car that most people could actually buy. … The manufacturing needs of the Model T went hand in hand with Ford’s revolutionary modernization of the manufacturing process.

Before the Model T, cars were a luxury item: At the beginning of 1908, there were fewer than 200,000 on the road. Though the Model T was fairly expensive at first (the cheapest one initially cost $825, or about $18,000 in today’s dollars), it was built for ordinary people to drive every day. It had a 22-horsepower, four-cylinder engine and was made of a new kind of heat-treated steel, pioneered by French race car makers, that made it lighter (it weighed just 1,200 pounds) and stronger than its predecessors had been. It could go as fast as 40 miles per hour and could run on gasoline or hemp-based fuel.

For more information about the Model T, click HERE.

Do you want to experience a Model T? The Central Michigan T’s, an antique car club made up of lovers of the Model T will be joining us to celebrate the Roaring 20s!

Cost: Recommended $5 Donation per family to the Central Michigan T’s